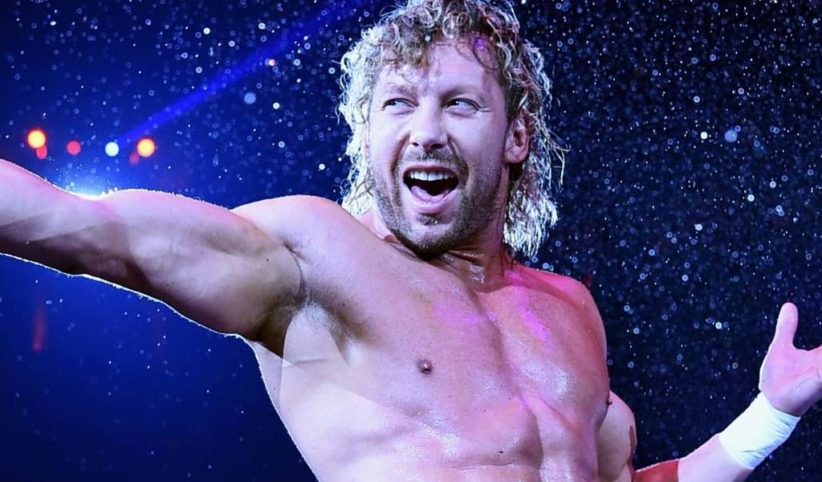 The show will be headlined by a 30-minute iron man match featuring Kenny Omega taking on Pac. Two other matches announced include The Butcher and The Blade vs Chuck Taylor and Trent, and The Inner Circle’s Sammy Guevara, Santana, and Ortiz vs the Jurassic Express team of Luchasaurus, Jungle Boy, and Marko Stunt in a six-man tag team match.

The weigh-ins for the AEW World title match between Chris Jericho and Jon Moxley will also take place on the broadcast.