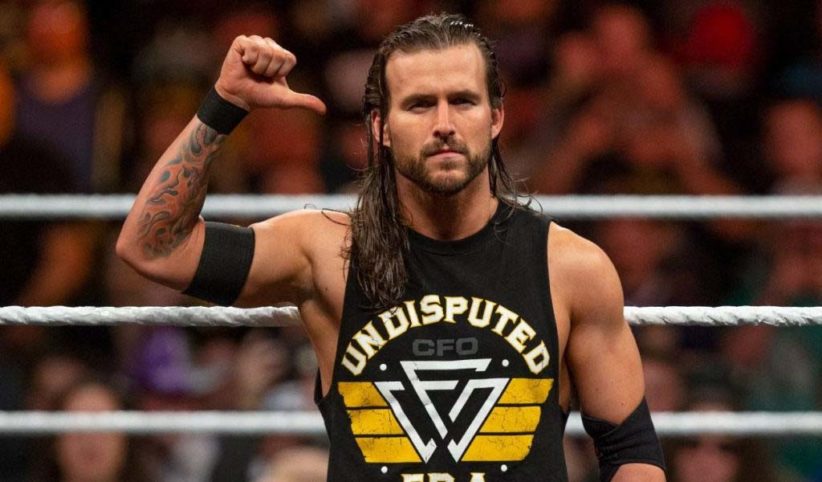 Just like Dynamite, NXT is preparing a big episode on USA Network tonight to counter the live programming over at TNT although tonight’s NXT has already been recorded.

There will be two big title matches with Io Shirai taking on Charlotte Flair for the NXT Women’s title and in the main event, Velveteen Dream gets his shot against Adam Cole of The Undisputed Era for the NXT title.

Another match set is Dominik Dijakovic taking on Johnny Gargano, the in-ring debut of Karrion Kross and Scarlett, and Finn Balor “seeks justice” against the mystery individual who attacked him backstage a couple of weeks ago.

Three new matches announced for Double or Nothing 2020