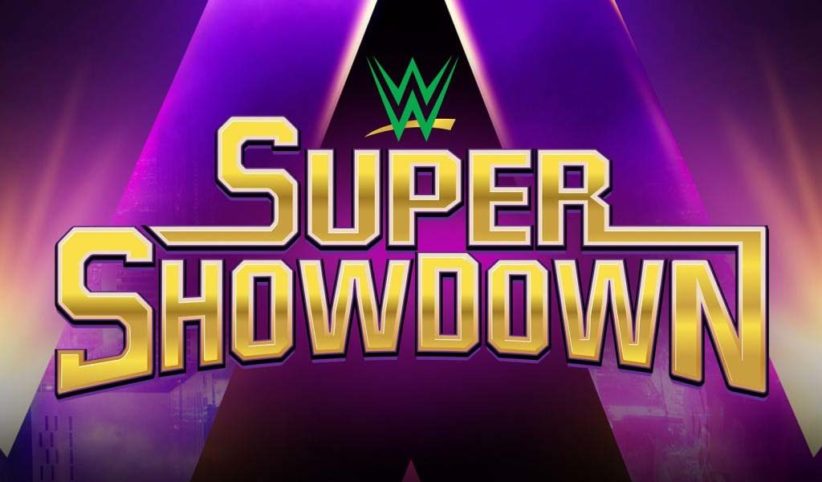 The Mohammed Abdu Arena on the Boulevard in Riyadh, Saudi Arabia has already been transformed for Super ShowDown with the huge stage and ring already set up ahead of Thursday’s show.

This arena is similar to Daily’s Place in Jacksonville where AEW has already held two shows but on a much larger scale. WWE has set up a mega LED display screen behind the usual stage which is similar to the Crown Jewel set and the ring has the huge canopy that covers it. The LED display looks “free standing” from the footage which was uploaded by a r/squaredcircle user.

You can see the short video below.

AEW debuts in Houston in April