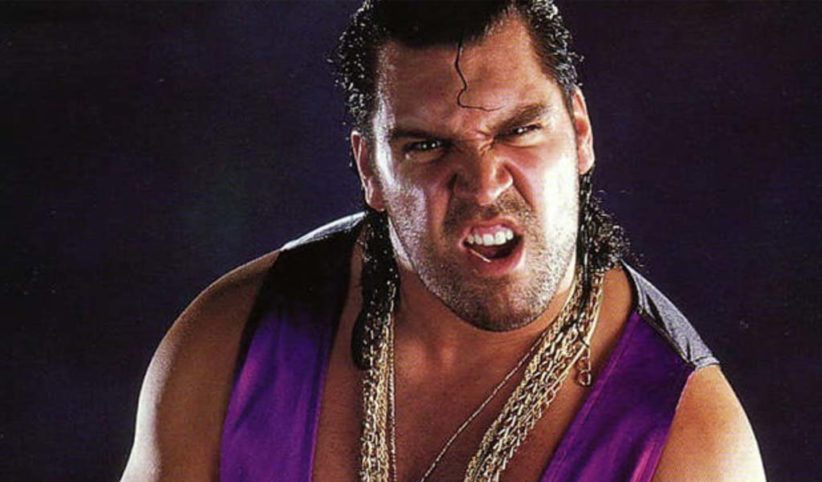 Rick Bognar, the man who briefly portrayed the character of fake Razor Ramon when Scott Hall moved to WCW, passed away last week at age 49. No cause of death was revealed.

Bognar made his professional wrestling debut in 1988 as Big Titan and wrestled in the Canadian indies before moving to Japan to wrestle for Frontier Martial-Arts Wrestling. After a very short stint in ECW in 1996, Bognar joined WWE in September of that same year and was introduced by a heel Jim Ross as the new Razor Ramon. Glenn Jacobs, who later went on to become Kane, was transformed into the new Diesel as part of a storyline following the departures of Scott Hall and Kevin Nash.

The fake Razor Ramon and fake Diesel gimmicks did not last long though and by the end of January 1997, the storyline was dropped and later that year he departed the company after his one-year deal was up.

Bognar, returning to his Big Titan name, then joined New Japan Pro Wrestling where he wrestled until 2001.