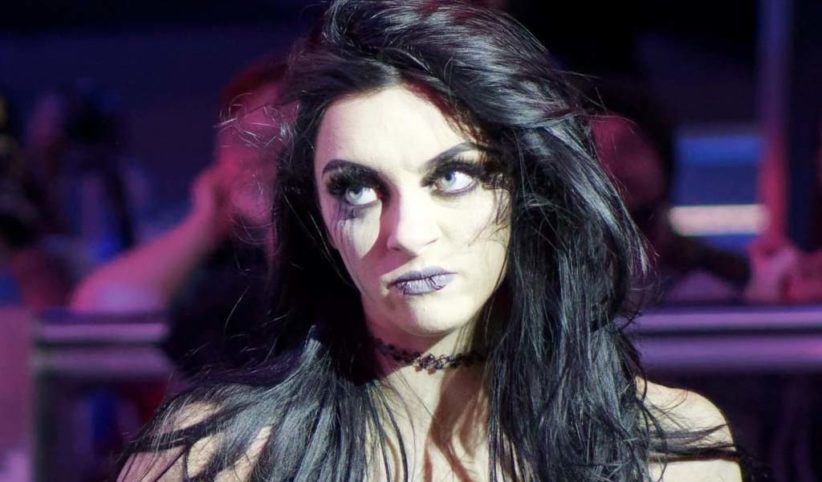 Former Mae Young Classic competitor Priscilla Kelly got the wrestling world talking this weekend after pulling off a stunt at an indie show that has divided the opinion of many.

Wrestling in a “no ring, no rules” 21+ only event for Suburban Fight Pro Wrestling, Kelly took on Tuna and did a controversial spot where she took out a “bloody tampon” from her…well, you know…and then shoved it in her opponent’s mouth.

“You wanna taste the tuna?” screamed Kelly as she reached down her ring gear. After a few seconds of getting it out, she shoved it down Tuna’s mouth. The fans ooh’ed and chanted “holy sh!t” and “you sick f*ck.”

The reaction online was split, some hating it, and some seeing the entertainment part of it. “Hey guys. Ya know, it’s all fake. 21+ show with a bar. Can’t take life so serious all the time. Call me what you will,” Kelly then wrote afterward.

Jim Ross called the spot “embarrassing” and Road Dogg Brian James said it’s “about dignity and a personal pride.” But they were both called out for the stuff WWE did in the late 90s and several individuals like Taz, Tommy Dreamer, Joey Ryan, and many others jumped to her defense. James eventually apologized to Kelly saying, “While I don’t agree with the spot, I should not have attacked your character as a person and I am sorry.”

Kelly then wrote another tweet which pretty much sums up those who hated it. “A penis is funny and awesome. A vagina is disgusting and trashy. #Equality?” She was obviously referring to Joey Ryan’s penis antics and how everyone thinks they are funny but once she did it, it was no longer funny.

You can see the spot below.

Huge brawl at NXT live event in Spartanburg ends in a hilarious way!