It took some time but we’re finally able to start getting excited for Conor McGregor stepping back into the Octagon with Nate Diaz after the highly-anticipated rematch was announced for UFC 202 in Las Vegas on August 20. Having initially been dropped as the main event of July’s UFC 200 card after McGregor failed to appear for his promotional duties – before being replaced by WWE superstar and former UFC heavyweight champion Brock Lesnar – all parties have now finally put pen to paper on what could be set to go down as the biggest ever fight in UFC history. Having shocked the world at UFC 197 by submitting McGregor in the second round after taking the fight on two weeks’ notice, Diaz will now have the chance to prove his win was no fluke.

While much of the MMA world’s focus has been on a packed UFC 200, the rematch between McGregor and Diaz has been tipped to eclipse an incredible card containing a host of huge fights and topped by Daniel Cormier vs. Jon Jones, not to mention the return of Brock Lesnar in a fascinating bout against Mark Hunt. As well as the Irishman’s incredible selling power, the surprise outcome of the last meeting between the two – albeit not in the eyes of everyone – has left a huge amount of intrigue about how the second fight is going to go. With both priced at 9/10 in the UFC-MMA betting odds when this article was produced, the bookmakers certainly feel this one could go either way. 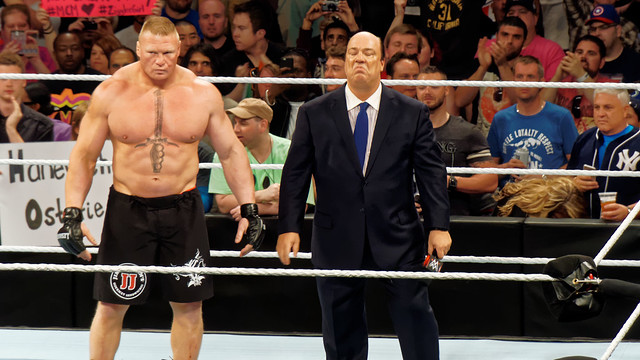 While Diaz had shown on countless occasions during his career as to just how good he is, beating a string of top five contenders at both 155-pounds and 170-pounds, the combination of McGregor’s 15-fight win streak and explosive start to life in the UFC to the fact Diaz only had two weeks to get ready for the fight made the result such a surprise for so many. Fighting at 170lbs, Diaz withstood the strikes that had taken out a series of top contenders in the featherweight division, seemingly breaking McGregor’s spirit in the second round and locking in an air-tight rear-naked choke that had the Irishman tapping right away.

The silence surrounding the Irishman since that defeat has been almost deafening, aside from his earth-shattering retirement tweet and subsequent U-turn, but it’s clear McGregor is taking this fight as seriously as he has any other bout in his career. From the brief insights into the McGregor camp, the featherweight champion has placed particular emphasis on both his boxing and jiu-jitsu; working with some of the taller members of Ireland’s Olympic boxing squad as well as bringing in BJJ expert Dillon Danis.

The question is now whether or not these additions to McGregor’s training camp will be enough to beat a man who many feel has his number. One of the toughest guys in the UFC, McGregor knows it will take something special to stop Diaz, who has only one TKO loss on his record. Also an extremely accomplished grappler, it would be a massive surprise if the Irishman decided to try and match Diaz on the ground. What McGregor may attempt to do will be take his opponent into the later rounds, where he may be more likely force a stoppage.

That’s a lot easier said than done, though, and we may well see just why so many people around McGregor were keen on him avoiding this fight.