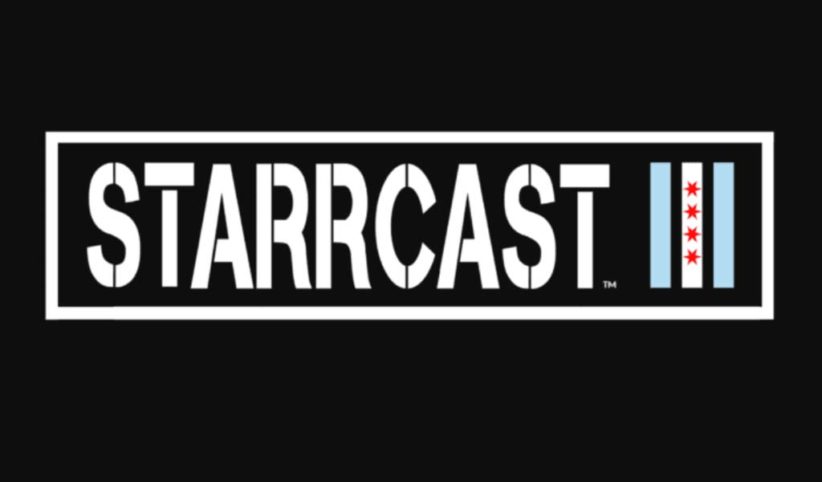 Starrcast today announced that FITE TV will be airing over 20 hours of Starrcast III shows for only $39.99 during the AEW All Out weekend later this month. Fans who pre-order will also receive access to content from Starrcast I and II.

The fan interactive event made headlines last month when Chicago’s own CM Punk was announced as the headliner of the show. Starrcast III will culminate with a rare on-stage interview with the former WWE champion.

“The goal of every Starrcast is to provide wrestling fans with experiences that they can’t get anywhere else. Getting CM Punk on-stage for a one-time only interview certainly fits the bill,” said Starrcast creator and organizer Conrad Thompson. “Punk has said that he only does one or two of these type of events a year, so we are very honored and excited to have him. Giving him a live microphone and a platform to tell his story is going to be a can’t miss event.”

Starrcast III will run from Thursday, August 29 through Sunday, September 1 and will take place at the Hyatt Regency Schaumburg, Chicago.

“Chicago has turned into the professional wrestling capital in the United States. Last year, at the first Starrcast, we had nearly 11,000 attendees come to a first-time fan fest,” added Thompson. “This year, we return with another stacked line-up and we are looking to over-deliver for both the people in attendance, and for those watching worldwide on FITE. We are also excited to offer all of the Starrcast I and Starrcast II content to those who purchase this year’s event. In total, we are giving fans over-50 shows and over-60 hours of content for $39.99.”

Talent scheduled to appear includes legends such as Mick Foley, Sting, Scott Hall, Jerry “The King” Lawler, Jimmy Hart, Madusa, Diamond Dallas Page and Tony Schiavone, along with some of the biggest names in wrestling today like Jon Moxley, Brandi Rhodes and The Young Bucks.

You can pre-order Starrcast III at https://www.fite.tv/watch/starrcast-iii-weekend-pass/2ozpt/.

It’s boss time as new-look Sasha Banks is back